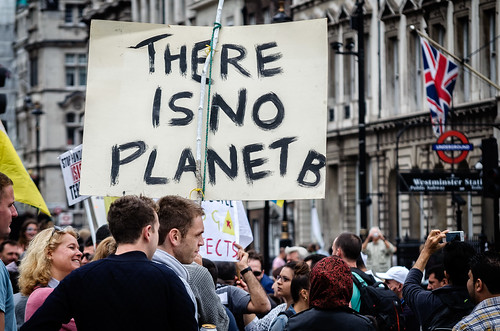 Interview with Chris Hedges at The Earth at Risk 2014 Conference and the moral imperative of resistance thru non-violent direct action and mass movements of sustained civil disobedience to dismantle industrialized civilization.